In the world of fragrance and beauty, the House of Guerlain has a reputation for unparalleled devotion to luxury, sophistication, elegance and unprecedented excellence that has been handed down from generation to generation.

Guerlain was founded in 1828 when Pierre-François-Pascal Guerlain, who was trained as a doctor and chemist, opened his first boutique in Paris. His revolutionary work made him an immediate success.

The House of Guerlain is a story of innovation, invention and firsts. Pierre-François-Pascal Guerlain was the first to create scientifically based skincare. Women had been using kohl eyeliner and mascara to protect their eyes from the sun for eons, but Guerlain was the first to produce and sell these items. The House of Guerlain introduced the very first lipsticks in 1840. Guerlain has continued this tradition of firsts, introducing Terracotta, the benchmark for all bronzers, and Meteorites, the first product to incorporate colored pearl to create luminosity and even out skin tone.

The House of Guerlain has created more than 700 fragrances to date, several of which are considered to be among the masterpieces of perfumery. The Guerlain name has become internationally recognized as a symbol of artistry, superlative quality, impeccable style and ultimate grace. 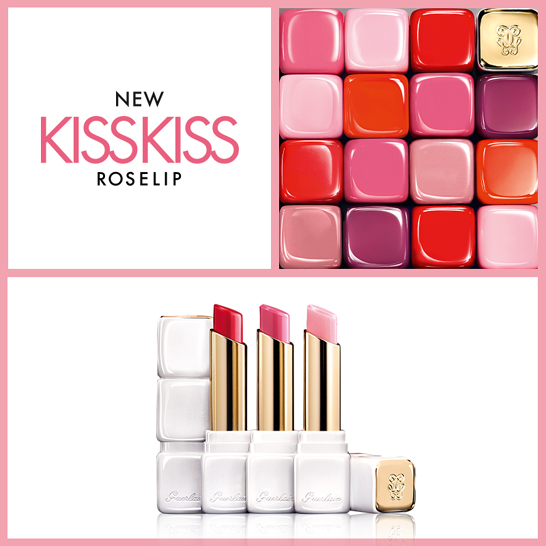 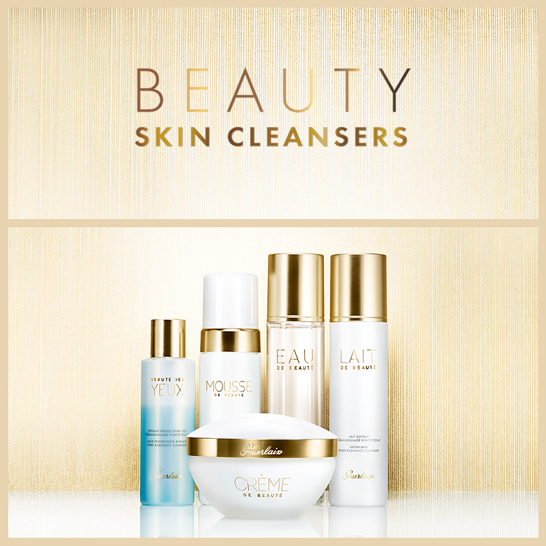 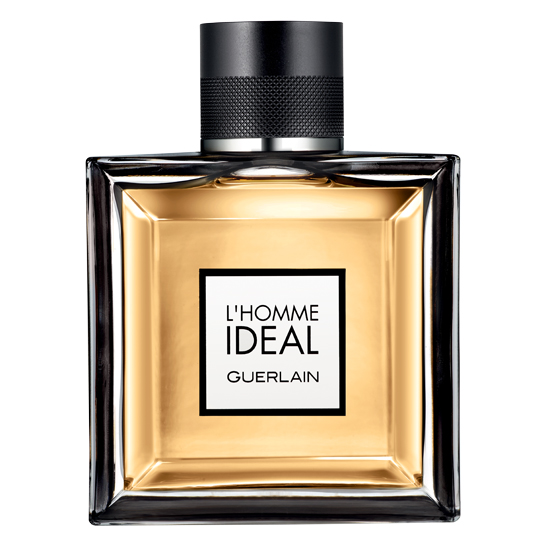 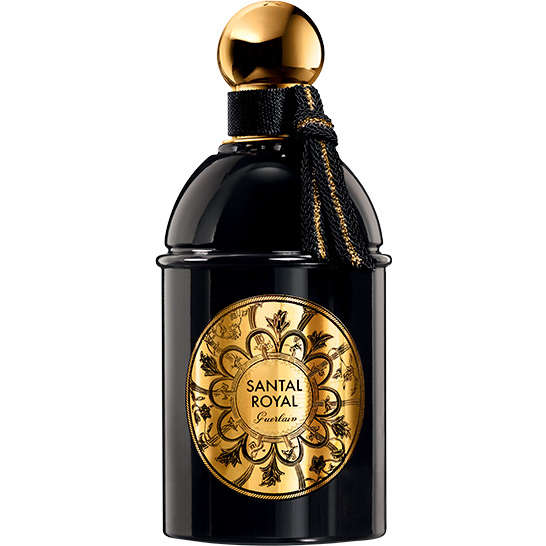 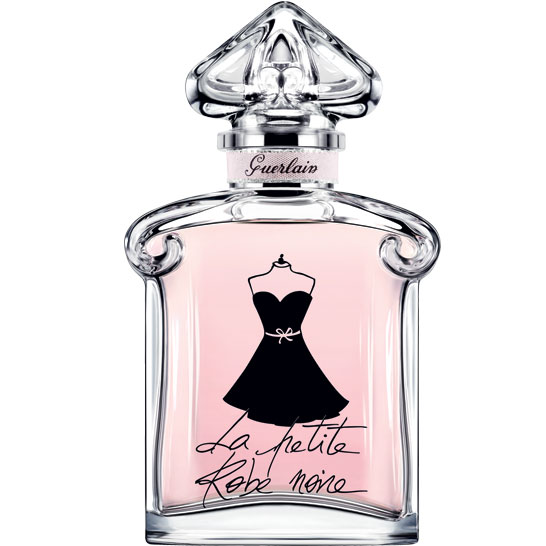 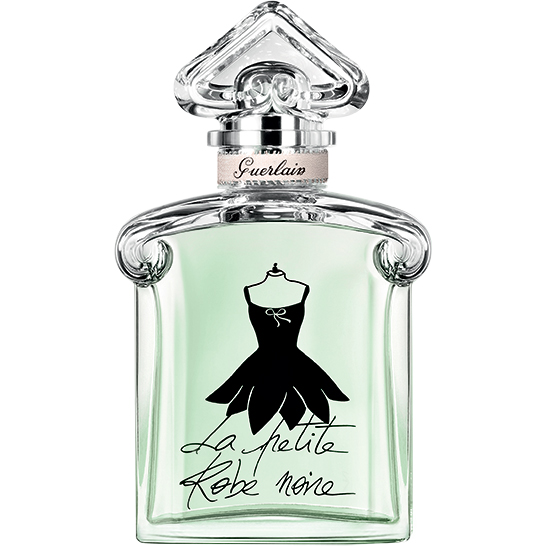 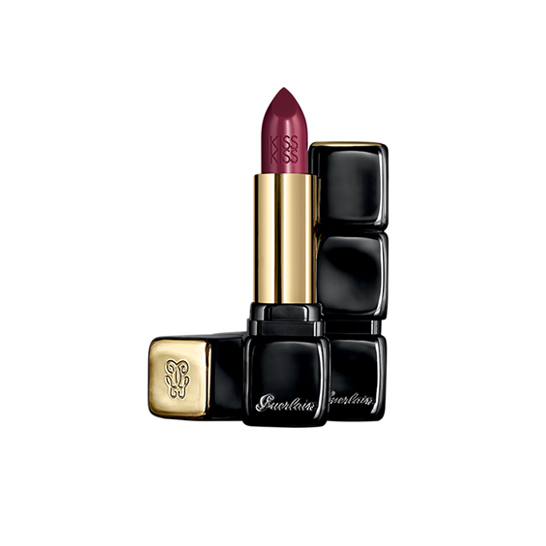 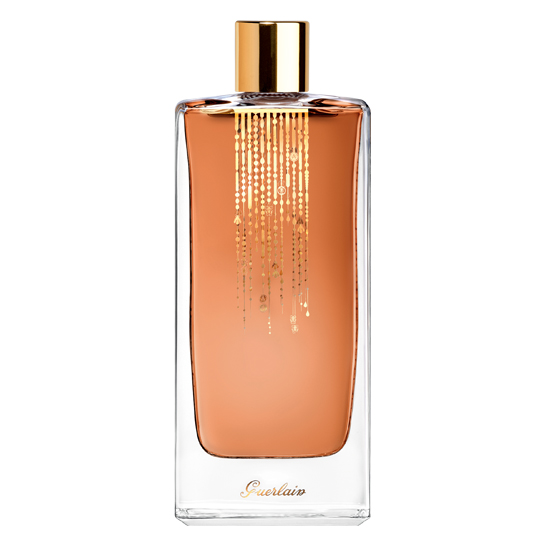 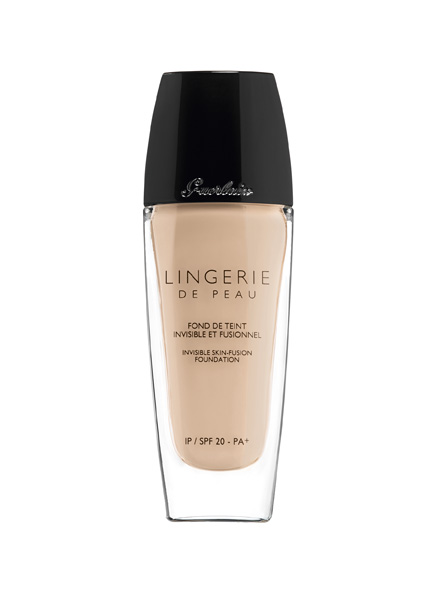 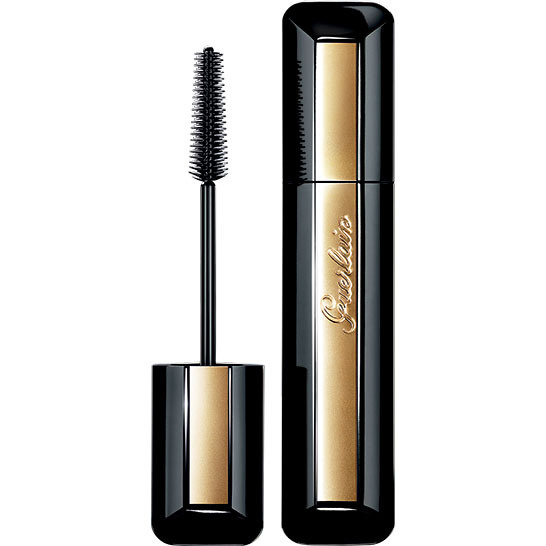